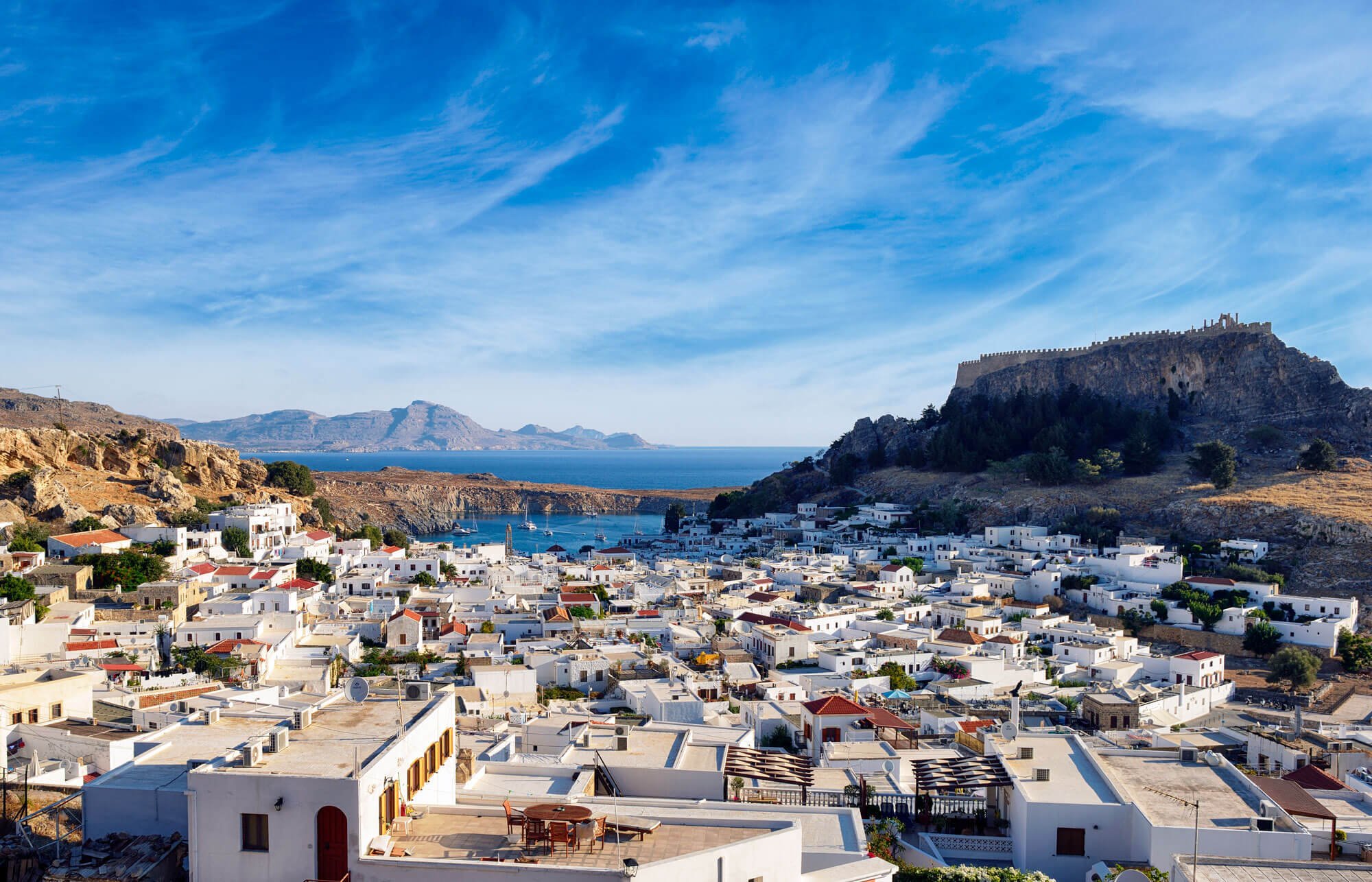 The ETMM series of conferences was initiated in 1990, with the first conference being held in Dubrovnik, under the chairmanship of Prof. Wolfgang Rodi. The goal was to create a highly focused forum at which academic and industrial researchers would be given the opportunity to present and discuss new developments in modelling and measurement of turbulent flows, including combustion and multi-phase transport of immediate relevance to practical applications in fluid-flow engineering and related areas.

At that time, most conferences on turbulence and turbulent flows – especially those in Europe – had a distinctly fundamental flavour, attracting papers dealing primarily with the physics of turbulence, and with methods, both theoretical and experimental, designed to illuminate generic phenomena and universal laws in conditions far removed from those encountered in practice. ETTM thus gave itself the mission of exposing efforts that targeted the translation of fundamental discoveries into practically relevant models and experimental systems that would serve the design process in mechanical, aeronautical and civil engineering, and the prediction of physically and geometrically complex processes in the natural environment.

The background against which ETMM was established was one characterized by rapid developments in the area of statistical (RANS) turbulence modeling and their exploitation in commercial and industrial CFD codes. At the same time, sophisticated experimental techniques, such as 3D LDV, time-resolving PIV and PLIF, were becoming widely available in the form of commercially produced systems, and entered the industrial R&D environment. This strengthening link between academic research and industrial practice also motivated the foundation of the ERCOFTAC organisation, in 1998, intended to establish itself as the premier European network for academic and industrial researchers in flow, turbulence and combustion.

Until now ten ETMM conferences were held over the past 26 years, all around the Mediterranean area: